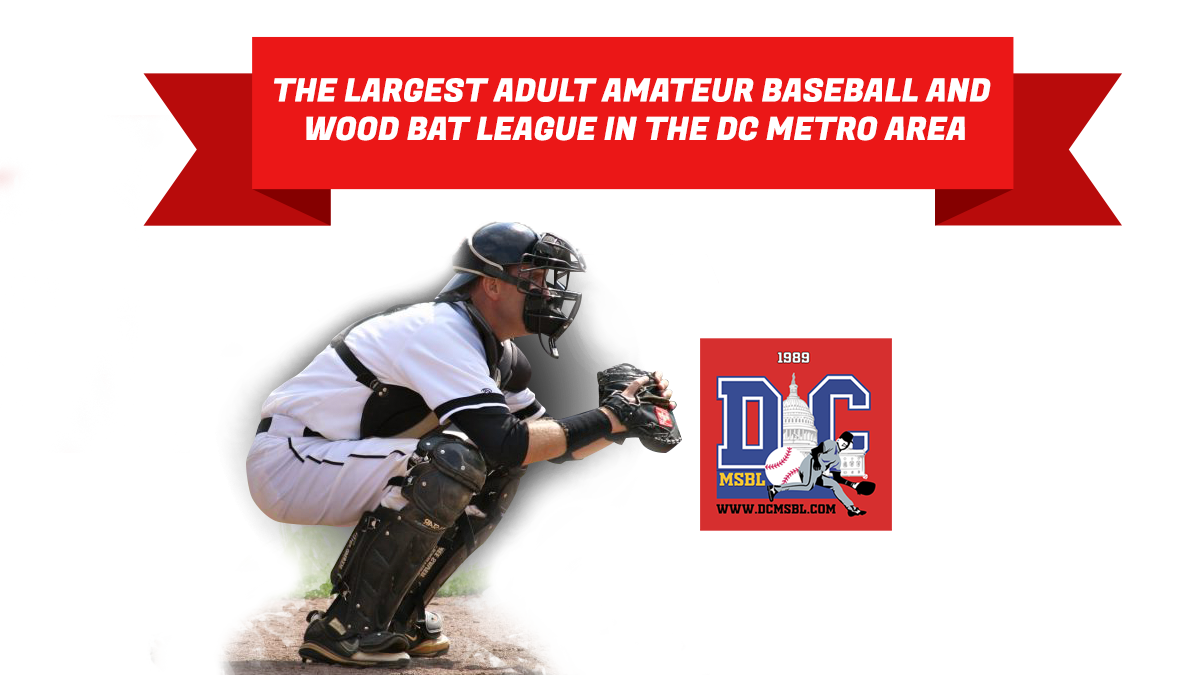 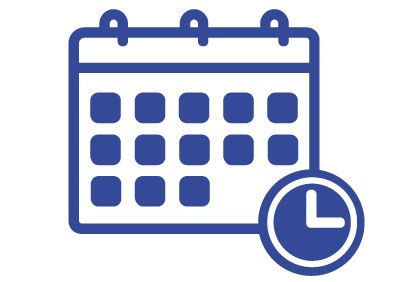 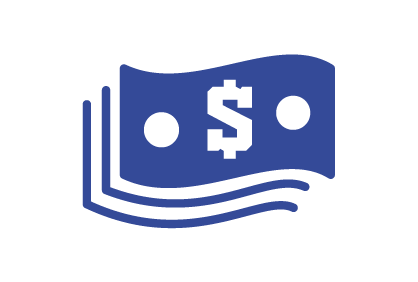 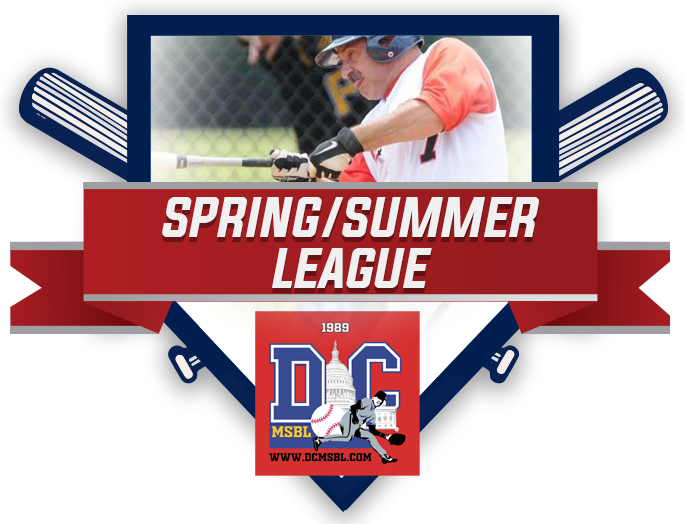 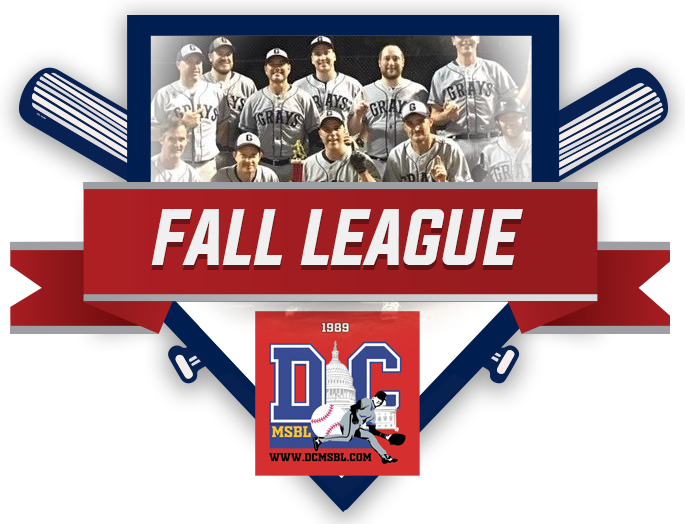 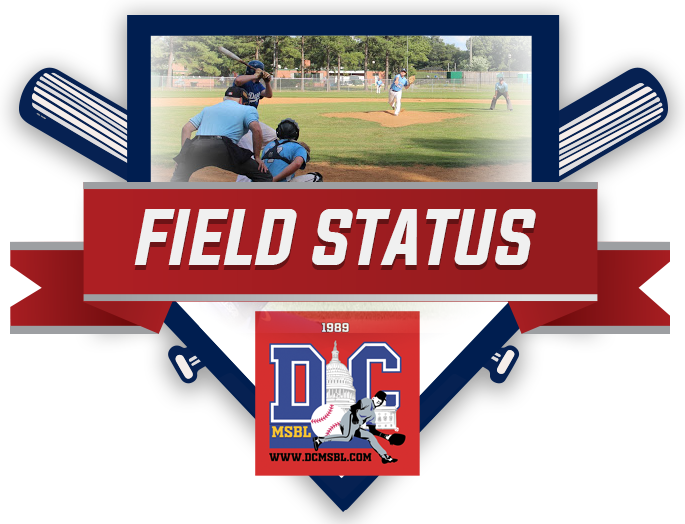 DCMSBL is the largest Adult Amateur Baseball League and Wood Bat League in the DC Metro Area, Maryland, and Virginia area. Our age groups are divided into various leagues and divisions in an attempt to keep competitive parity between teams.

The season starts in late March or early April. The season ends by mid-August, including our single-elimination playoffs for each age group and a best of three championship series. The goal is to keep competitive parity between teams in each league and within each age division. All teams participate in the post-season single-elimination tournament.

We offer a Fall League right after Labor Day in September and complete the season by the end of October.  We offer a wood bat division and a metal bat division.

The Fall League is used as a tune-up for our league teams that are going to the National World Series (in Arizona) or the Fall Classic (in Florida).

Many of our teams and players from our Spring/Summer season combine in the Fall League. We welcome other teams outside our baseball league who are looking to extend their playing season into the fall as well.